To exchange Life Cycle Assessment (LCA) and Life Cycle Inventory (LCI) data, a standardized format must be selected.  There are several life cycle data exchange formats, and here we present the most widely used.

Emerging LCA databases might start out with only one format but should ideally strive to support several.

The technical ISO standard (ISO/TS 14048:2002) provides guidance to life cycle data developers, as it sets the requirements and a structure for a data documentation format, to be used for transparent and unambiguous documentation and exchange of LCA and LCI data.

The ILCD and ecoSpold (v1 and v2) formats represent the two most well-established data exchange formats currently available. Both ILCD and ecoSpold are compliant with ISO/TS 14048 and are based on Extensible Markup Language (XML). Conversion between these common data exchange formats is supported by available converters, e.g. in LCA software or the converter function in the GLAD network.

ILCD: the development of the International Reference Life Cycle Data System (ILCD) was driven by the need for: (i) a data format for the European Reference Life Cycle Database (ELCD), (ii) a common format to support data exchange (import and export) of the ELCD reference datasets with other databases and software tools, (iii) a common format to be used to exchange LCA datasets among all relevant LCA tools and databases (e.g. for LCA information transfer along supply chains) and for data networks, and (more recently) and (iv) the development of data under the Environmental Footprint scheme (PEF/OEF). The ILCD format is supported by most major LCA software applications and it is used, besides in the LCDN, by national LCA databases, such as SICV in Brazil, MYLCID in Malaysia and the Thai National LCI database.

ecoSpold: The ecoSpold format is the result of several iterative evolutions of XML-based data formats for LCA data, beginning in the 1990s. While sometimes associated primarily with the ecoinvent LCI database, it is an open-source format, and its most recent version is the ecoSpold v2 format (Meinshausen et al. 2016). The ecoSpold format is supported by most major LCA software applications, and it is used, besides for the ecoinvent database, by the AusLCI in Australia, PeruLCA in Peru and the Quebec LCI database in Canada.

JSON-LD: A technical alternative to xml that combines ILCD and EcoSpold. JSON-LD is a format based on JavaScript Object Notation for Linked Data (JSON-LD) developed by GreenDelta. Besides the aim to reduce the effort for implementation and remove inconsistencies between the ILCD and ecoSpold formats, there are other advantages, such as being human-readable and the ease of integration into web-applications. JSON-LD was implemented as one of the formats used by openLCA in 2015, but use of this format in other LCA software is still limited.

Additional developments: The Product Environmental Footprint / Organizational Environmental Footprint (PEF/OEF) was developed in ILCD format with significant changes to the elementary flow nomenclature system. These changes must be considered during the development of national databases due to the need for homogeneity in nomenclature among the datasets to be created using the ILCD system. This is also fundamental for ensuring data interoperability, as addressed below. 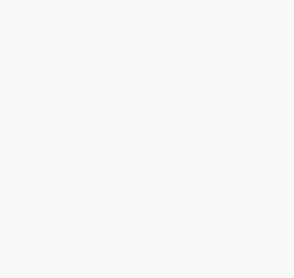 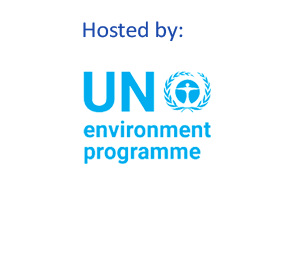 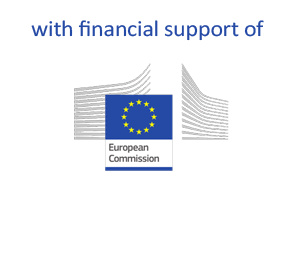